“A goal is a dream with a deadline.” 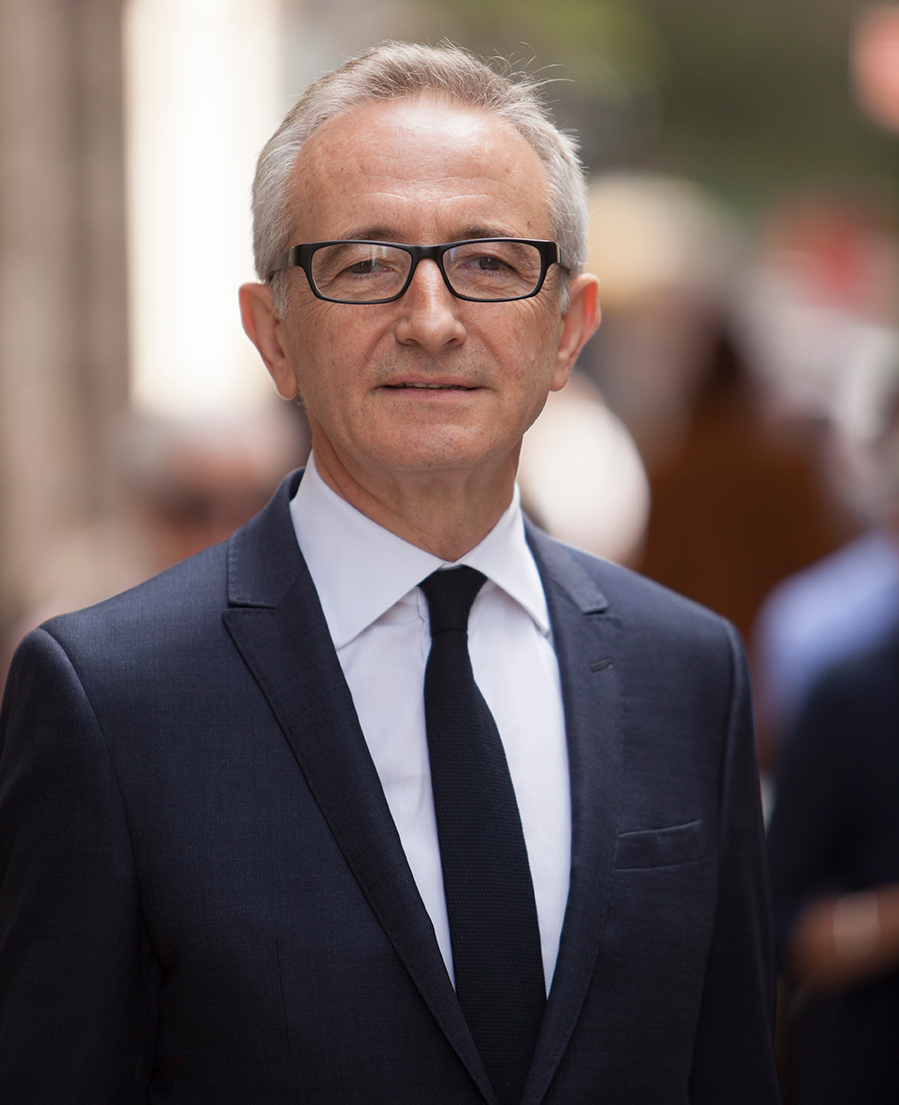 Among Europe’s and America’s most respected hoteliers and business leaders, Hervé Houdré was literally born in an inn.  He is recognized for introducing refinements that impact profit and increase market share while being an advocate for Responsible Business.  He was named 2006 Independent Hotelier of the World by HOTELS magazine readers. Hervé Houdré managed such properties as the Hôtel Plaza Athénée, New York, the Hôtel de Crillon and Hôtel Plaza Athénée in Paris, the Willard InterContinental in Washington DC, the InterContinental Barclay in New York and held the position of Chief Operating Officer for Kempinski Hotels and Resorts.

A leader in Sustainable Hospitality, Houdré published Sustainable Hospitality© in 2006, a white paper utilized by Cornell University’s Center for Hospitality Research. He co-edited a book entitled Hotel Sustainable Development: Principles and Best Practices, published in 2011 by American Hotel & Lodging Educational Institute.  Houdré’s efforts have been highlighted across a broad spectrum of media in the US and abroad.  His leadership achieved the 2009 Condé Nast Traveler World Saver Award, in 2009, he was named 2012 General Manager of the Year by the Greater New York Chapter of the Hospitality Sales and Marketing Association International (HSMAI).

Hervé Houdré has developed a very substantial network in the hospitality industry, in the hospitality association world, at the New York City government level, in the diplomatic world and within the United Nations organization. Houdré’s experience is unrivaled. He has always been engaged in the local community where he held board positions in various organizations such as The Leading Hotels of the World, New York State Hotel Association, United Nations International School, American Hotel & Lodging Association, Downtown D.C. BID, Global Sustainable Tourism Council. He was the Chairman of the Board of the Hotel Association of New York City and served on the Board and Executive Committee of New York Destination Marketing Organization, NYC & Company, where he chaired the sustainability committee.

Houdré created H2 Sustainability Consulting, through which he advises Hospitality companies, Regions and Cities, Universities, and businesses at large on how to develop a relevant and profitable Sustainability strategy.